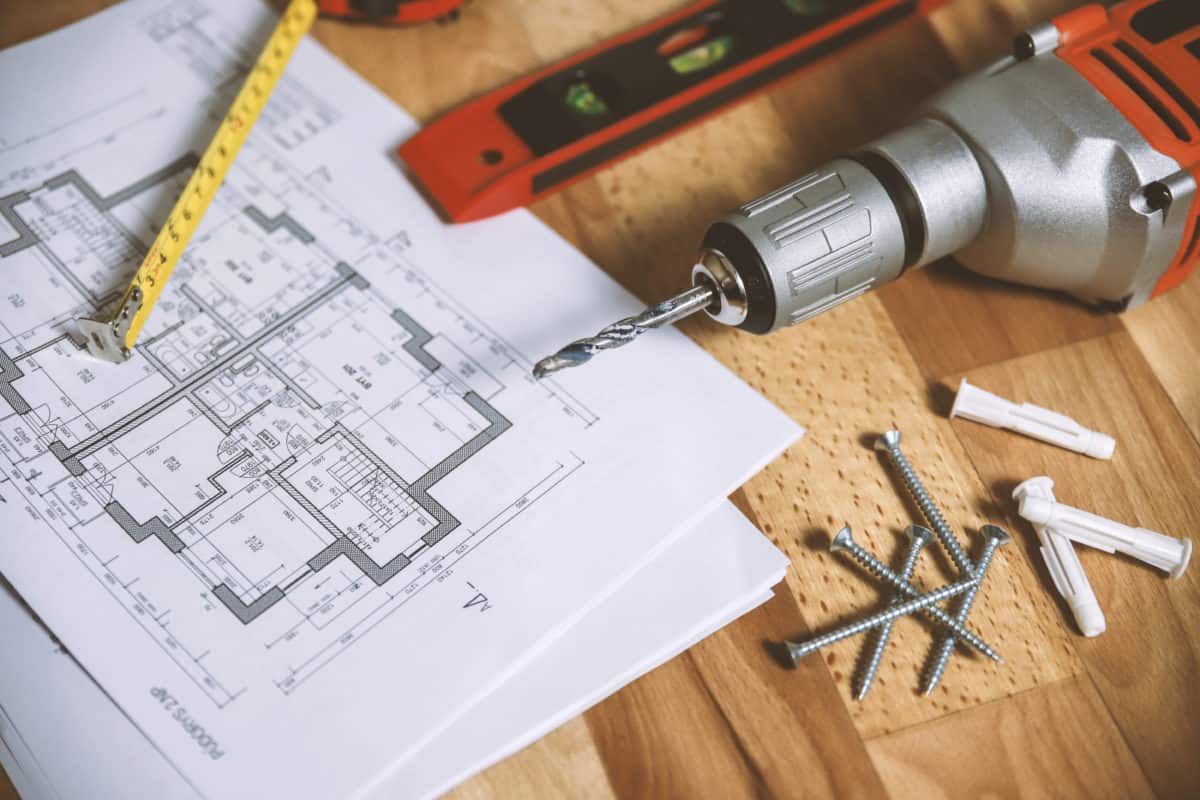 Why does the government have so much say in what private citizens construct on their own property? The fact is, government building and planning regulations serve a number of purposes, but the most fundamental are public safety and creating livable communities.

In the U.S., building codes were first enacted in the nineteenth century. Why? New York burned. San Francisco burned. Chicago burned. Atlanta burned. Dozens of American cities and hundreds of towns were destroyed by massive fires, some more than once.

As a result, local and state governments made it their business to ensure that cities and towns couldn’t be destroyed by a single, cataclysmic fire. One way they do this is by prohibiting flammable cladding in built up areas. Another is by limiting the height of wood-framed buildings. Still another is by requiring sprinkler systems and stand pipes in large buildings.

However, it’s not all about fire prevention. Requiring that buildings be structurally sound is just as important. Nobody wants to walk into a building and have it collapse around them. Nobody wants to see a high rise dropping pieces of balconies or cladding onto the adjacent streets and sidewalks, potentially killing drivers and pedestrians. That’s why certain types of building systems need to be designed by qualified people, including licensed engineers, and approved by the local government.

Building codes are still based mostly on promoting public safety and fire prevention. However, a few other government priorities are included in them, as well. Today’s codes require that public buildings be accessible to people both with and without disabilities, and they also require that most new buildings (with the exception of storage buildings) be designed with a minimum level of energy efficiency.

Building codes set standards for the design and construction of new buildings and for major changes to existing buildings, including changes in use. In the U.S., building codes are state government regulations, and they are enforced by local building departments.

Building Codes aren’t the only regulations that affect building projects. In cities and towns, planning policies and bylaws, including zoning and historic district rules, can also affect what can be built, where it needs to be located and what it has to look like.

Like the building codes, planning policy started with a very basic and necessary idea, that local governments should contribute to residents’ quality of life by making rules about what can be built where. For example, they will generally not allow someone to start a pig farm in a crowded neighborhood, right next to the local restaurant’s outdoor seating.

Of course, it goes a lot further than that. For example, local governments may require minimum setbacks from the property line, a minimum amount of green space on each lot or limits on the amount of pavement allowed. They may have rules for minimum or maximum numbers of parking spaces, for the location of driveways and for drainage on private property. In a historic district, they may even tell you what color you have to paint your building.

Local governments do this through zoning requirements and planning policies. Most of these planning requirements make good sense, although some may come as a surprise to the unsuspecting property owner. Although some people may disagree with certain details of their local requirements, most people would say that in general terms, this type of government regulation is a good idea. Nobody wants to live next door to a pig yard or an asphalt plant.

Governments do these things – enforce the Building Codes and their planning policies and bylaws – mostly through the building permit system. That’s why property owners need to get approval from the local government before constructing anything bigger or more complex than a storage shed.

In general, all buildings need to be safe and usable; they need to meet building code requirements. However, planning requirements having to do with the site layout and building appearance tend to be stricter and more complex in densely populated areas. Anyone can see that a building in the country doesn’t effect the public in the same way that a city or suburban building does.

So, anyone thinking about buying an MBMI metal building for use in a built up area would be wise to call the local planning department first and ask about the requirements. MBMI metal buildings can be designed in any color and any size, and they can even be clad in brick or whatever type of siding would look best in the neighborhood.

Building and planning rules can be confusing and frustrating to people who aren’t familiar with them, but they are meant to protect the public and to make sure that buildings and neighborhoods are safe, comfortable and accessible to all. Work with your local government to make sure that your MBMI metal building works just as well for the community as it does for you.

The 16 Hard Truths About Pole Barns Vs. I-Beam Structures