Five of the Most Famous Steel Buildings Ever Constructed

Metal buildings everywhere, without you even realizing it. Here are some of the most famous metal structures. Of course, most will be in urban cities. 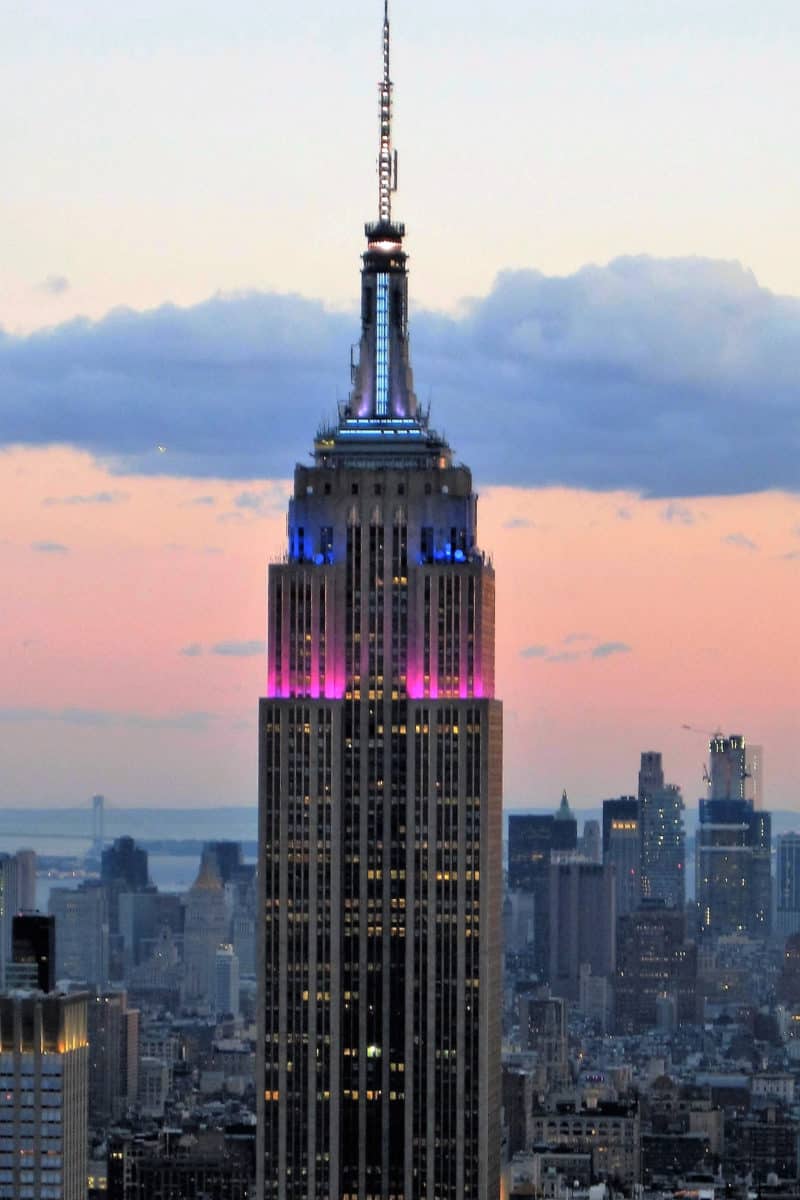 The industrial era in the United States saw the construction and manufacturing industries take off. Americans desired goods and new technology, causing businesses to build new factories and facilities to produce them. Steel building construction became the heart of American industry as steel became one of the most extensively used building materials in the country.

This trend toward steel led to the construction of many magnificent steel structures that serve as landmarks in their respective cities. Below is a list of five of the most famous and recognizable steel buildings ever constructed in the United States.

When you think of iconic buildings the Empire State building in New York City is likely one of the first images that come to mind. Constructed in 1931, this 103-story skyscraper stands at an impressive 1,454 feet. This height was enough to give the Empire State Building the title of the world’s tallest structure for nearly 40 years.

The building’s massive steel frame weighs 57,000 tons, contributing to its total weight of 365,000 tons, as cited by CNN. The Empire State Building also features a variety of technological equipment, including power units similar to Warren cat generators as a safeguard for the businesses housed there.

Also known as the Willis Tower, the Sears Tower is located in Chicago, Illinois and was constructed in the 1970s. Considering the harsh winds Chicago is known for, the building’s strength was a priority in its design. Its frame features a unique design as it was constructed in several smaller structures that are held together with large steel beams and supports. 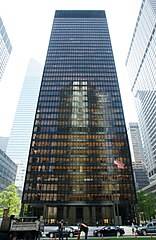 Another one of New York City’s notable skyscrapers, the Seagram Building stands as an example of the elegance and beauty that steel buildings can present. Constructed in 1958, the Seagrams Building is located in Manhattan and serves as the home of a number of buildings and a restaurant.

Its minimalist design was the brainchild of German architect, Ludwig Mies van der Rohe, as he sought to create a building that expressed functionality and simplicity in its appearance. The exterior design is not this building’s only marvel, as its frame consists of an ingenious combination of a steel skeleton and a concrete core to create vertical and horizontal strength. 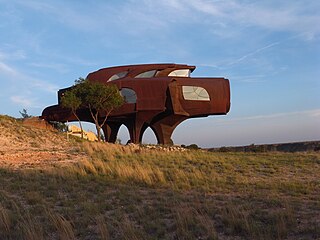 Located in Lubbock, Texas, the Steel House was designed by the famous steel sculptor, Robert Bruno. This building was an opportunity for Bruno to take his knack for creating awesome steel structures to a much larger scale, as discussed by 12 Most. This dome-shaped building was constructed using 110 tons of steel and stands as one of the most unique steel buildings ever constructed.

Pennsylvania’s Steel Tower is the most notable building on Pittsburgh’s skyline and was formerly the tallest building in the state. Its name represents the U.S. Steel Corporation that constructed it as well as a large amount of steel from which it was built. Its design is a wonder in itself as it has the largest roof of any structure of its height and was the first building constructed using liquid-fireproofed columns.

Steel stands as one of the most popular building materials in the United States. It has served as the basis for American industry and business and as a result has been utilized in creating some of the most famous structures in U.S. history.

About the author: Michael C. Deaven

Michael is a full-time blogger who has passions in all corners of the online world. In his downtime he enjoys being outdoors, traveling, and blogging on everything from technology to business, to marketing, and beyond. Follow him on Twitter or Google+.