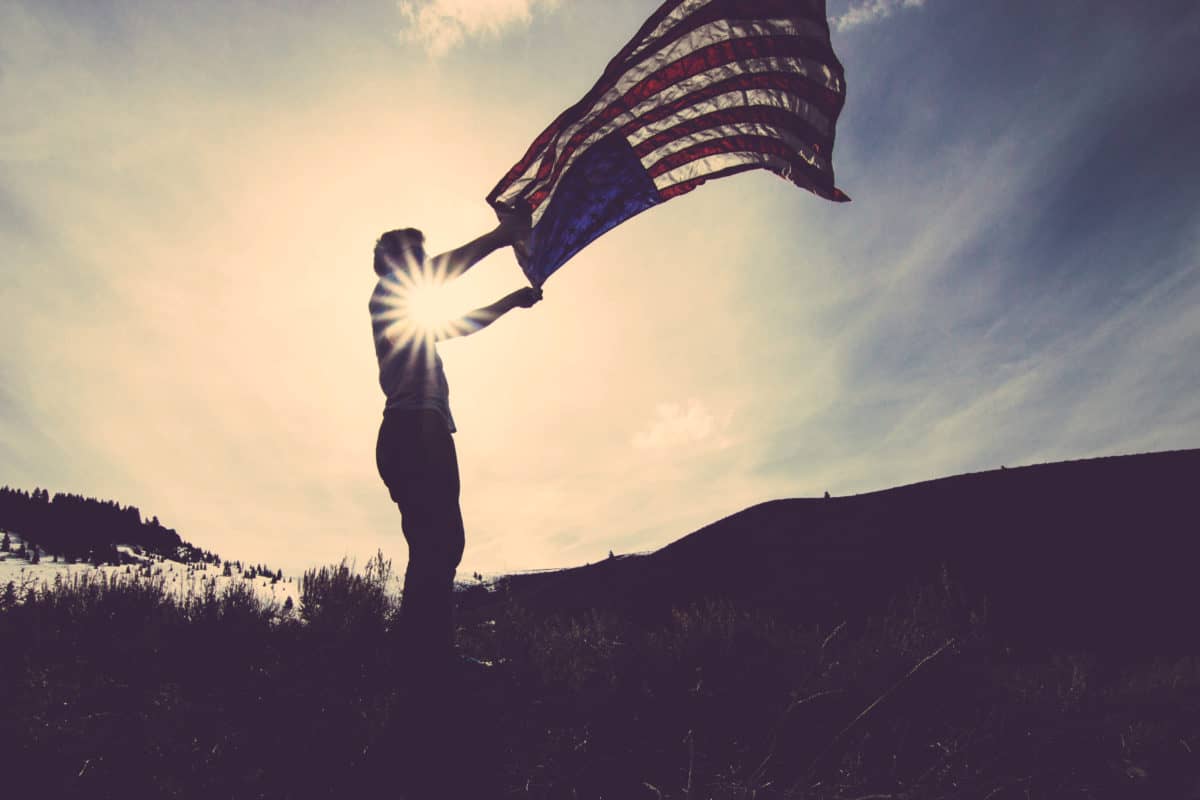 Building Codes are legal requirements governing the construction of new buildings, as well as major renovations and changes in use of existing buildings. However, building codes are poorly understood, even by many in the construction industry. This article will explain the structure behind building codes: what they are, who writes them, who passes them into law and who enforces them.

In both the U.S. and Canada, a national organization develops “model codes.” Yes, Canada and the U.S. have separate model building codes, and that’s absolutely vital to know for businesses who work on both sides of the border.

In the U.S., the model building code is called “The International Building Code,” or IBC. The International Code Council, a non-profit organization, publishes a full set of IBC model codes, including codes that provide guidelines for building construction, plumbing, fire protection and many other aspects of building and infrastructure design and maintenance. There are fifteen in all, and more information on them can be found at the website.

In Canada, the model building code is called “The National Building Code,” or NBC. It is developed by a government organization: The National Research Council, Canada. Canada also has a National Plumbing Code, Energy Code, Fire Code and Farm Code.

So, new editions of the model codes are published every five to ten years, and when that happens, every state or provincial government reviews the new model code and decides how to modify it for their jurisdiction. When they’re finished reviewing the new version of the model code and holding consultations, they’ll prepare a state or provincial building code, which is then made into law by the state legislature.

Every model code that’s adapted and/or adopted by a state or provincial government becomes a legal regulation within that jurisdiction. These codes are called things like The Florida Building Code or Ontario’s Building Code.

When a new building is planned, drawings and specifications are prepared. These detail the building’s layout, structure, cladding, roof, plumbing, mechanical systems, finishes, fixtures, etc. For a large project, separate sets of drawings and specifications will come from an architect, a mechanical engineer, a structural engineer and possibly an electrical engineer, as well. In smaller projects, there will be fewer designers involved. The drawings will be submitted to the local authority, and  the building department will check them to make sure that they comply with building code requirements. If they do, a building permit is issued for the project.

Other Laws That Can Affect Building Projects

The building codes aren’t the only codes that affect construction that go through the process of being drafted as model codes, adapted by state governments and enforced by local authorities. Energy conservation codes are sometimes separate from building codes, and they also affect the design of buildings. Fire and plumbing codes are almost always separate regulations, as well.

Building design is also affected by local government bylaws and planning policies. These affect the site plan review, and they may set limits on, for example, the building’s height or distance from the property lines. Zoning regulations can limit the types of buildings that can be constructed on a site, as well.

Talk to Your Local Building Official!

Now that you know just how complicated the regulation of building construction can be, how do you sort it out if you’re not an experienced professional? Call or visit your local building department with a list of questions and  the basic facts about the project you’re considering. They will be able to tell you exactly what requirements you’ll need to be aware of and what regulations you’ll need to follow. Having a good relationship with the local building department is important for anyone planning a construction project, so why not introduce yourself and get the answers you need?

If you’re planning to construct a pre-fabricated building from a company like MBMI Metal Buildings, then most of the work will already have been done for you. However, you’ll still need to submit the project for permit, and you’ll still need to comply with any site plan requirements.

The 16 Hard Truths About Pole Barns Vs. I-Beam Structures